Everything about LED UV

The most popular questions about LED UV technology

With the advances in LED UV technology, the use of LED (light emitting diodes) for UV (ultra-violet) curing in the printing process has become increasingly visible throughout the industry. UV LEDs have had to overcome a number of technical and economic obstacles that prevented wider commercial acceptance.

With the launch of GEW’s hybrid ArcLED UV curing system barriers to adoption have now been lowered further. Within an ArcLED system printers are able to operate full hybrid UV curing, working with both mercury arc and LED lamp technology on the same press. 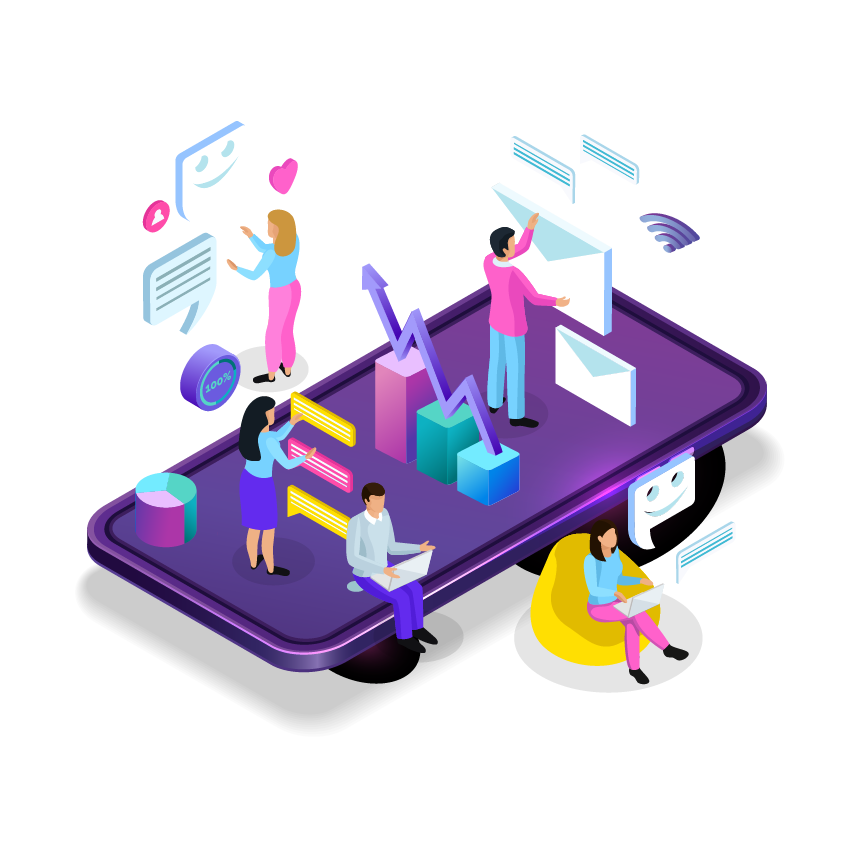 • Which applications get the best results with LED UV?

• Is there a difference between LED and ordinary UV inks?

The decisive ingredient is the photoinitiator, the chemical component that responds to the particular wavelength of the UV light. For LED technology to deliver speed and full cure the inks have to be specially formulated with a photoinitiator that responds to the LEDs’ UV-A wavelength. Generally this means LEDs and arc lamps require different inks.

• What are the energy savings with LED UV?

• Do I need a different power supply for LED UV?

LED UV lamps use lower voltage DC power. RHINO ArcLED hybrid power supplies from GEW automatically recognise the type of cassette and switch to the correct power, which means both LED UV lampheads and conventional mercury arc lamps can be used with one single power supply and operated with from the same touch control panel.

• Does LED UV work with everything?

LED inks are not as widely available, so the choice may be limited. Varnishes, spot colours and special low migration ink formulations achieve a better cure with arc lamps. Protective coatings also benefit from arc lamp short wave UV as this achieves the best surface hardness. However, unsupported films, shrink sleeves and many delicate, heat-sensitive materials are safer to process with LED UV.

• Do frequent starts and stops reduce the durability of LEDS?

No, frequent on/off switching does not reduce the life of UV LEDs, to the contrary because during stand-by and off times LEDs do not run and consequently do not degrade.

Over the first 20,000 hours of life, a typical LED system will lose about 15-20% of its UV output. After 20,000 hours the LEDs will continue to work but output will degrade more quickly and the probability of LED failure increases. When a single LED fails, the user will not notice, as surrounding LEDs automatically increase in power to accommodate the loss. However, eventually, enough LEDs in a single area will fail and curing results will suffer. At this point, the user can either replace the failed LED module or choose to replace the whole array to maintain uniformity of output across the curing width.

• Is LED UV is more expensive?

The capital cost for LED UV is higher than for arc lamp UV but the running costs are significantly lower. Users will have to balance the initial investment against ongoing costs to determine the return on investment. GEW can provide power usage estimates for comparable arc and LED systems tailored to specific requirements. In the meantime the demand for arc lamps will continue as a low investment alternative for their proven technology and choice of widely available inks.

• How do I decide whether I need LED UV?

LED UV should be chosen based on three criteria: suitability for the process, availability of inks and the ability to achieve productivity gains. Talk to your local GEW representative about your particular application.